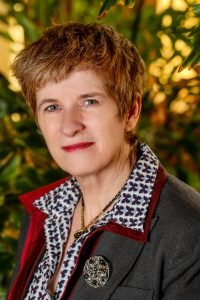 This week Ziada and Mary Ann talk about homelessness and shelter insecurity in Tanzania and beyond.

This week Ziada and Mary Ann talk with Christine Gatwiri about the #myalwaysexperience campaign in Kenya in which women used social media to share their experience of using Always menstrual products. Christine is a multifaceted woman who is still figuring life out, and is championing for women’s rights in very small ways. Christine has recently begun, My Period and Me (see the Instagram link below) to give women a platform to talk about menstruation and everything in between from menstrual disorders to menstrual hygiene products.